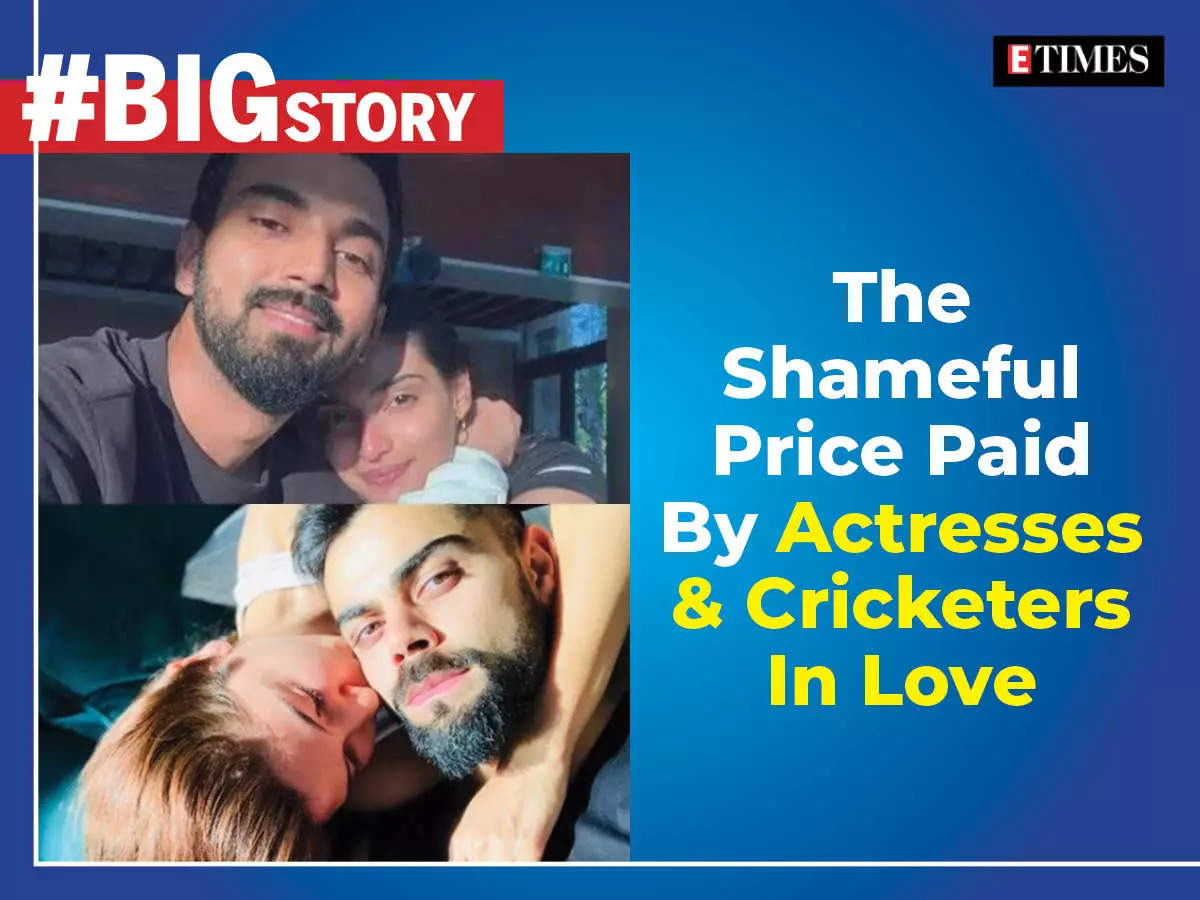 Famous cricketer-turned-commentator Tony Greig, if alive, would have used his favourite line- It's all happening out here- if he'd witnessed the social media attack, err, assault, on the Indian cricketers whose girlfriends/wives belong to Bollywood- and vice versa. In yet another attempt to kill Bollywood (hasn't it gone too far and got nauseating?), the social media users have lately intensified their brutality and quite literally gone on a rampage against such couples. A recent case in point being the manner in which Suniel Shetty's daughter Athiya Shetty was trolled for her boyfriend KL Rahul's recent failure (out, first ball) against Pakistan in the on-going Asia Cup. In this week's #BigStory, ETimes dwells on the several layers of this disgusting behaviour.
Read more

We dont spam our loyal customers , you can unsubscribe anytime